For a successful pregnancy to occur, every step of the complex human reproductive process — from the release of a mature egg from the ovary to the fertilization of the egg to the implantation of the fertilized egg and growth of embryo in the uterus — has to take place right. In women, a number of factors can disrupt this process at any stage leading to difficulty in conception. They include: 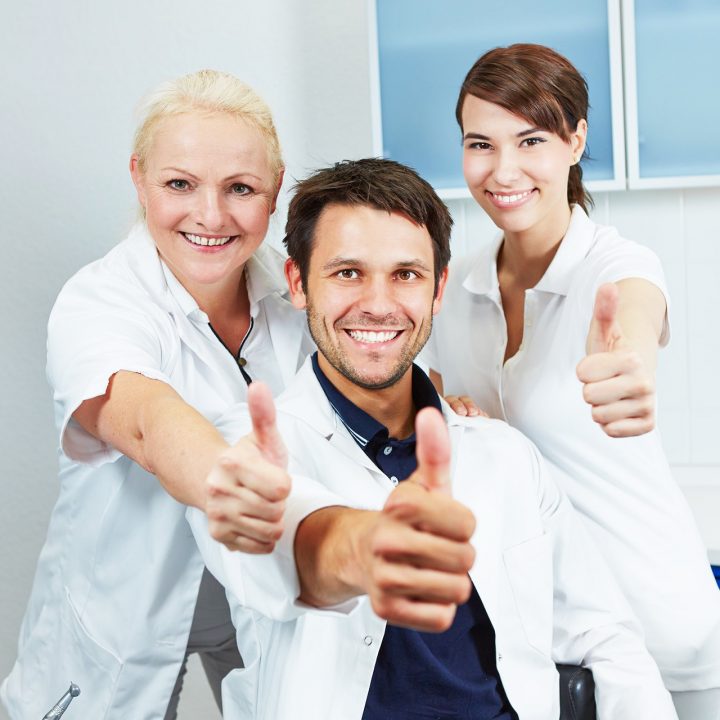 Disorders of The Ovary

It occurs due to overproduction of male hormone: androgen which adversely affects ovulation. Infertility is just one of the symptoms. Other symptoms include menstrual irregularities, acne, excess facial and body hair, obesity to name a few.

Production of appropriate amounts of hormones: FSH (Follicle Stimulating Hormone) and LH (Lutenizing Hormone) through the month is essential for ovulation. Any abnormality due to endocrine gland disorders, stress.

It occurs due to insufficient progesterone levels, which again maybe due to a variety of causes. This leads to the uterine lining being inadequately prepared for implantation of the fertilized egg. Such women usually have normal periods .

This occurs when the ovary fails to produce eggs before the time of menopause. It can be genetic (Turner's syndrome) or acquired (following radiation or chemotherapy for cancers.

A normal follicle, with an egg inside of it is produced every month yet the follicle fails to rupture. The egg, therefore remains inside the follicle and ovulation does not occur

Disorders of the Fallopian Tubes

Tubal diseases vary widely, ranging from mild adhesions to complete tubal blockage. Tubal damage occurring through pelvic infection is called pelvic inflammatory disease (PID). It can occur due to numerous causes such as, 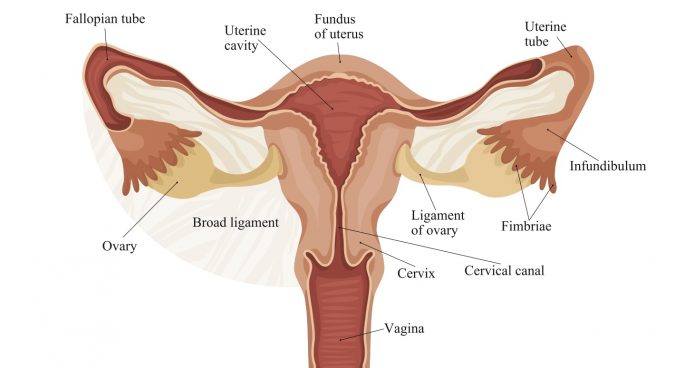 Endometriosis occurs when present on the inner lining of the uterus grows outside the uterus, usually on the surfaces of organs in the pelvic and achocolate cysts". The symptoms include heavy, painful and long menstrual periods, urinary urgency, rectal bleedingbdominal areas, in places that it is not supposed to grow. When the ovaries are involved, it leads to formation of " and premenstrual spotting and infertility. Sometimes, however, there are no symptoms at all, owing to the fact that there is no correlation between the extent of the disease and the severity of the symptoms.

Benign tumors (fibroids or myomas) in the uterus, common in women in their 30s, can impair fertility by blocking the fallopian tubes or by disrupting implantation.

In some instances, a cause for infertility is never found. It's possible that combinations of minor factors in both partners underlie these unexplained fertility problems.

Other than the common causes mentioned above, infertility can occur due to vast number of medical and surgical abnormalities. In many cases, it may be due to abnormalities in both the partners to some extent.

This includes questions about illnesses and surgeries that could affect fertility. Medications, menstrual history and sexual habits are also evaluated. Sexual development and whether one has had any signs of hormonal imbalances are also looked for.

In this minimally invasive procedure, a laparoscope is inserted through a small incision below your belly button. The surgeon can determine if one or both of tubes are open. The laparoscope can also be used to look for other problems that may affect fertility, such as adhesions (scar tissue) or endometriosis.

In this procedure, a small scope is inserted into the uterus through the vagina to look inside of the uterus. This test is done if uterine abnormalities are seen during the HSG (tubogram),for suspected scars or polyps

It involves scraping and examining a sample of tissue from the lining of the uterus. One can then determine if ovulation has occurred, any infection, whether the lining of the uterus has undergone the changes necessary for the implantation of a fertilized egg and support of an early pregnancy. An endometrial biopsy can also detect an infection or inflammation of the endometrium (endometriosis).

Ultrasound is the standard technique for evaluating the uterus and ovaries, detecting fibroids/polyps, ovarian cysts and tumors. Transvaginal sonohysterography uses ultrasound along with saline infused into the uterus, which enhances the visualization of the uterus.

These include tests for Infections (tuberculosis, syphilis or other sexually transmitted infections),genetic testing (Turner syndrome, testicular feminization syndrome) may also be required to be conducted.

We are a team of highly qualified doctors who have gained the in-depth knowledge from our experience and the trust of ours patients have encouraged us to serve humanity through this noble cause.